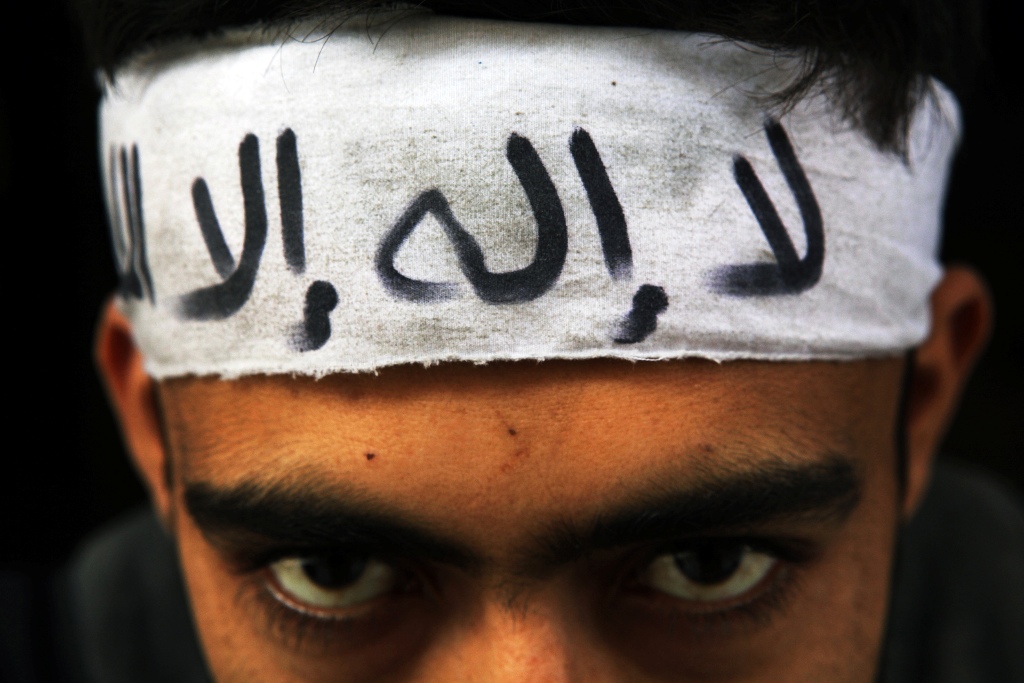 Robert King is an award winning photojournalist who has worked all over the world. His pictures and stories have been published in just about all leading global publications from The New York Times to LIFE, Guardian to Paris Match etc.

Recently Robert has taken up the video camera in addition to his work as a photographer to send his visual documentation of the Syrian war front via CNN, VICE or other TV networks back home to the US and the Western world. Where he goes, TV camera teams do not and his compelling images are hard to match. In the much lamented crisis of photojournalism, video work presents a new publishing opportunity Robert has taken up.

At Berlin Fotofestival Robert will share his knowledge and hands-on information in a half-day video workshop.
The workshop is directed at today’s 21st century photographers who want to master multimedia technology by utilizing 100% of their cameras’ DSLR capability. “Only being able to use half of your camera’s capabilities with confidence not only limits your voice but is a recipe for failure.”

This unique workshop will offer tips on how to make use of all the great digital DSLR capability, from sound, motion, compressions to quick basic edits, using Final Cut pro editing software. Also the workshop will address how to pitch your story lines to editors and broadcast stations.