Only The Trees Can Touch That History 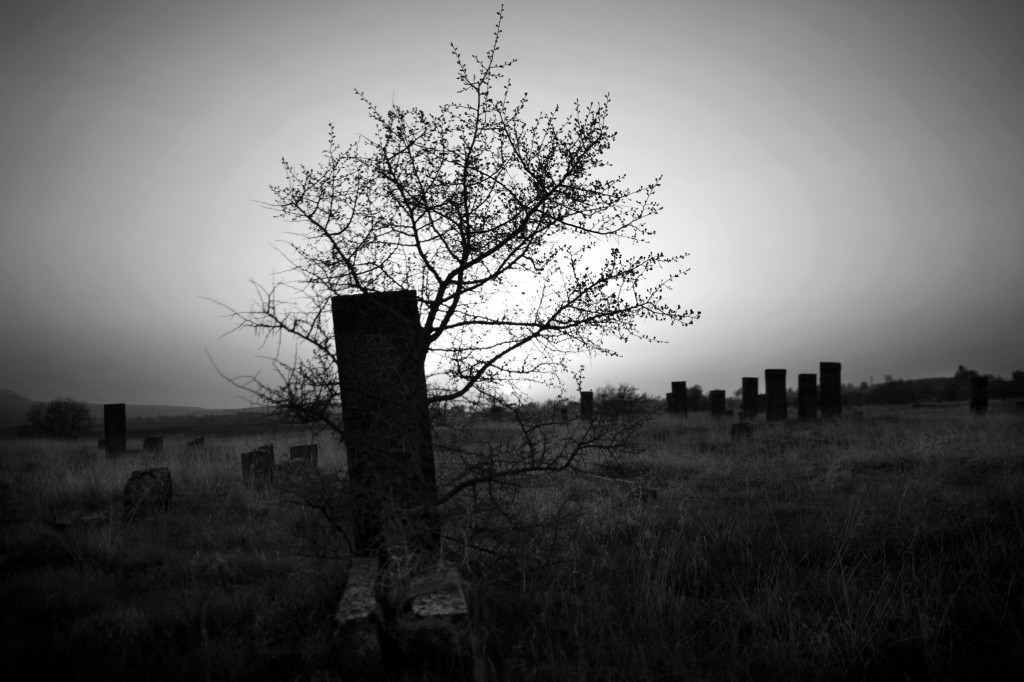 The province of Ahlat, near Lake Van eastern Turkey, is a very special place. It bears the historical traces of so many empires, including the Assyrian, the Median, the Sassanid, the Macedonian, the Roman, the Byzantine, the Selçuk, and the Ottoman. It is literally a center of ancient civilizations. There is layer after layer of culture and history underneath this arid land, but so far the excavations have not been able to penetrate very far into the earth.

People here live intertwined in the history that surrounds them. I have seen potatoes being stocked in caves that are at least 4,000 years old, children working earning a few coins as guides for tourists in the ancient Babylonian cemetery, and villagers tending to their sheep as they graze among ancient castle walls.

All of this unfolds between the slopes of Mt. Nemrut and the shores of the famous Lake Van, its vast waters expanding beyond the horizon.

During the short time I was in Ahlat, I often felt as though I had been transported back in time, catching glimpses of what this place might have looked like even a mere 1,000 years ago. I was constantly breathing in the past – cemeteries, caves, tombs, castle ruins – the dust and earth from these all filled the air. While wandering around, I had to keep asking myself how many layers of history I was seeing at the same time.

There is a mysterious atmosphere that infuses every corner of Ahlat. No one really knows how old the caves are; as for the cemeteries that are guessed to descend four stories, their mysteries will never be completely revealed. Only the roots of the trees above will be able to touch that history.