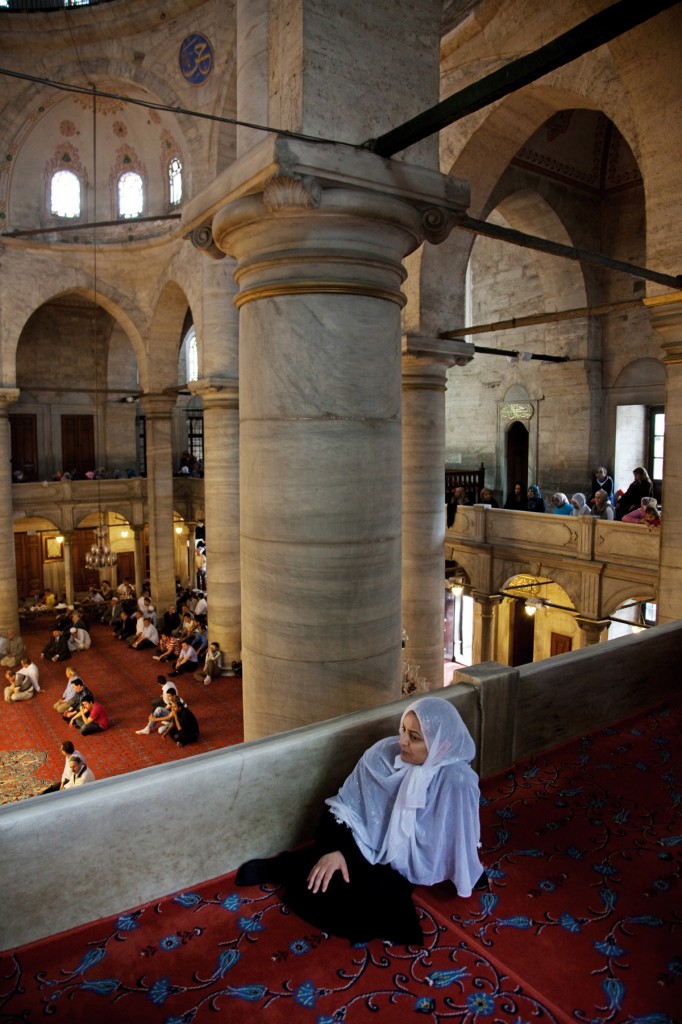 I have seen Istanbul in a variety of different seasons. This city is, with its various cultural riches, a full to brimming depot of world heritage. And this characteristic always manages to awaken the desire to shoot photos in me.

Istanbul’s residents are very warm and polite. I have never encountered any problems when taking photographs. Compared to people living in the other big cities of the world, Istanbul’s residents have lives less filled with stress. And this makes it easier to work in Istanbul. I think what is really difficult is to work in Morocco, or Paris. Because in Morocco, they believe cameras bring with them bad luck, and in Paris, people really don’t wish to be photographed.

The dynamism of Istanbul’s young population entrances me. In addition to the sheer modernity of the city, one also sees the traditions that have been maintained. Since 2005, when I started taking my photos here, to now, I have observed some incredible changes in Istanbul. The metro lines alone are increasing on a seemingly daily basis, the Marmaray project, which will connect the Asian and European continents by a tunnel running underneath the Bosphorus, is continuing forward. There are all these huge projects underway, new shopping centers being opened up, cultural centers opening. And as for the Bosphorus, that is a whole other category unto itself… It has a great effect on me.