The Story of Change 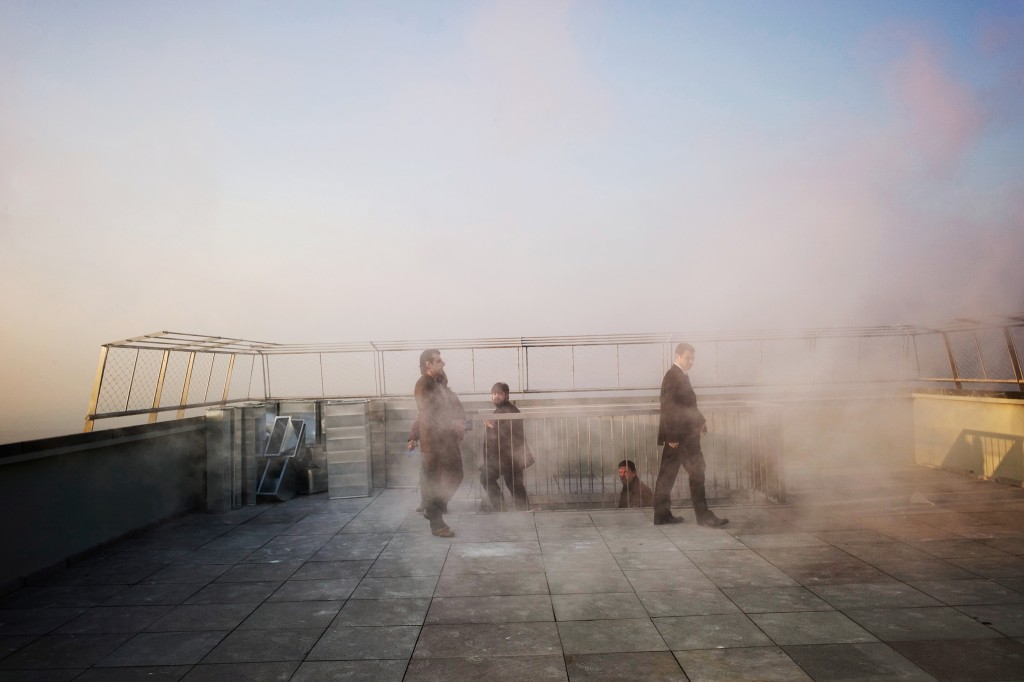 Only two hours after arriving in Turkey, I realized what it was I could do. Because what I saw was not the Turkey I had known before. Istanbul appeared nothing like the city I had known twenty years before; I was having trouble recognizing it. It looked very modern, like somewhere in Europe. I wanted to access the people behind all this change.

I met up with many businessmen and journalists. The project was very interesting, and the further I got into it, the more I was understanding. But the amount of time was limited. My story hadn’t been written before, and this country and its people were very interesting and unique. Turkey’s economy was very alive and it had a stabile set of policies. Money was coming in from abroad, and trade relations were strong. Its geographic positioning was important, with the advantage of being near both the Middle East and Russia. The country had developed in a very short amount of time, and we were with the people who were driving this development forward.

I wanted to photograph them in different spots; to reflect their work atmospheres, their life styles, and to capture relaxed and sincere scenes with them… There had really never been a project like that before. I had the chance to observe each of them for a long time.  Buried in their paper documents, answering their phones, signing papers, passing from one room into the other… My goal was not to steal shots like a far-off paparazzi, but rather to capture images of their daily lives.