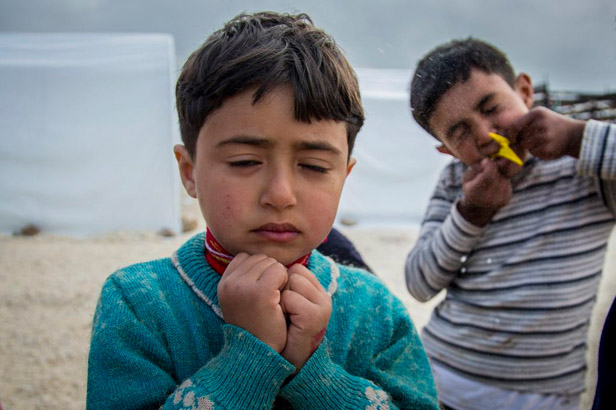 Generation of war – children suffering from the traumata of Syrias war

For more than two years, a bloody war is taking place in Syria. It is hard to find anyone who has not lost friends or relatives, during this time, in northern Aleppo province. Scud rockets are destroing homes during the nights. Kids have seen there Parents, brothers or sisters dieing. Fighters are often very young, shooting at people they may have met in university before the war. They all have to cope with the experiences, they had to make.
Posttraumatic stress disorder are a very serious problem in warzones, which is often not mentioned enough. Doctors are talking about cases of epilepsy or sleep disturbance, in relation to the post traumatic Syndrom, also many children are reacting badly on loud noises, remembering the noises of war. Campdoctor Dr. Al Masr, of Bab-al-Salameh refugeecamp says, “the trauma can have different impacts, but all of these children are traumatised. The whole generation growing up now is a generation of war” 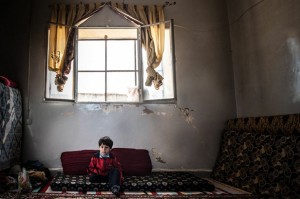