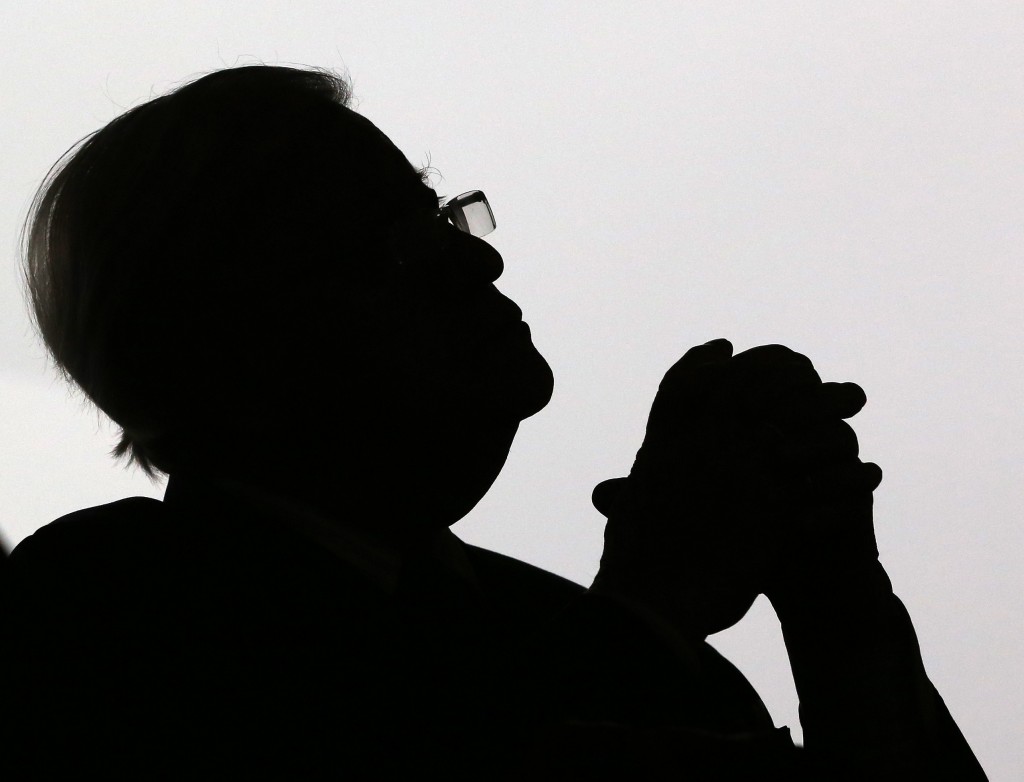 Great pleasure, vast sorrow, excitement, and thoughfulness. „dpa Pictures of the Year 2012“ call special moments of an many-faceted year to mind. 18 very special pictures of their photographers Deutsche Presse-Agentur GmbH has renowed. The photographs show election winners in Nordrhein-Westfalen as well as a sad fencer whose olympic dream is over. Prizes for the first three photographs in categories politics, economy,sports, feature & panorama, culture & entertainment, and portraits were awarded. The winning pictures are presented by picture alliace, the picture agency of dpa.

It was dpa’s twelfth „Pictures of the year“ series – selected by an independent jury that had to choose between 1000 entries of dpa-photographers. The prize-winning photographs will be displayed at STATION Berlin during professional week June 13-18.