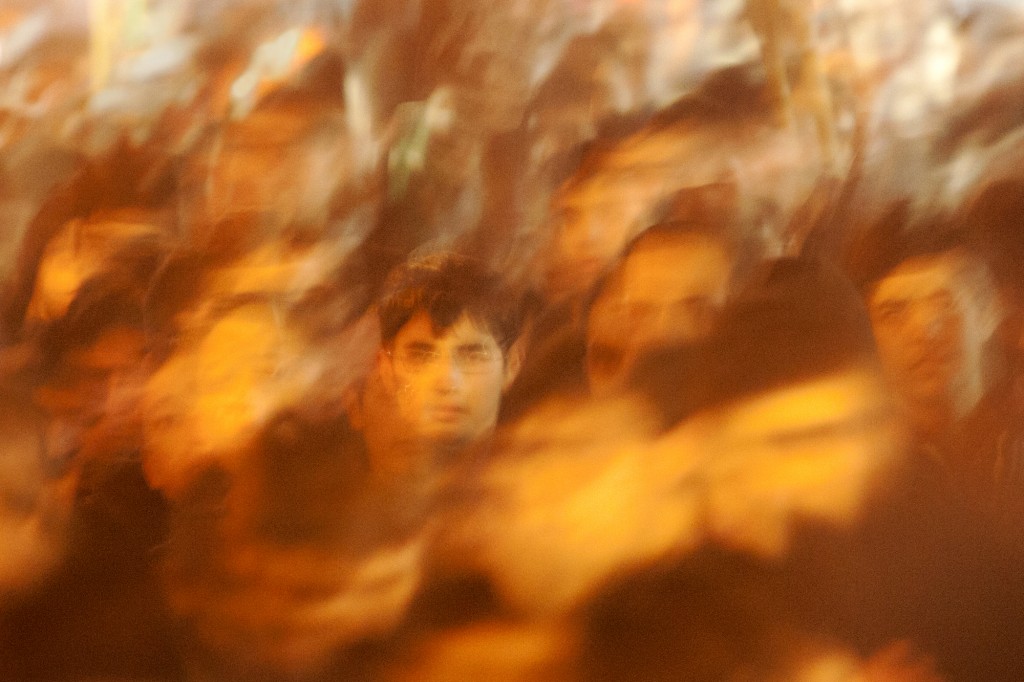 I don’t remember exactly, but I think I was five years old. There were festivities in Iran for Ashura Day. I watched the events that day in some horror, with my five year old eyes. I was surrounded by thousands of people whipping themselves, hitting their chests. A little later, I found myself in the midst of a river of blood. Drops of blood fell on me like rain. It was just like any other traditional Ashura Day, no different from the usual. And just like the people in other cities, the people of my city, Tabriz, were in mourning.

In later years, I got to see Ashura activities in not only Iran but other countries. I watched all sorts of religious rituals, and even participated in, for example, a Pagan festival. Just as there were aspects to these that resembled Ashura Day, there were also of course different aspects. And still later, I realized that acts such as beating and whipping oneself, drawing blood and other acts such as these, really had no place in the reality of our special day.

As people of the 21st century, I think we need to review all of our traditions again, and, like the Turks who live in Istanbul who have decided to donate blood rather than whipping themselves to draw blood, we need to find new solutions and ways.