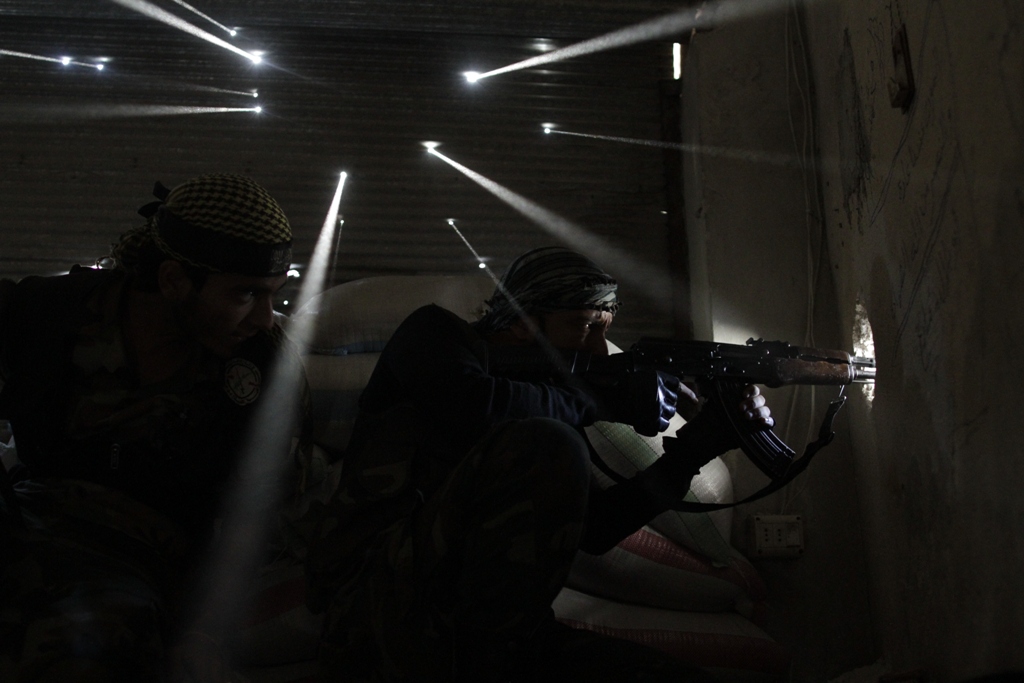 The International News Agency AFP shows the work of its awards winning photographers in an exhibition during the 2013 Berlin Fotofestival THE BROWSE.

The AFP Photo service produces up to 3,000 new images per day covering all the global news (politics, conflicts, sport, fashion…) and its photographers often awarded international prizes (World Press Photo, Pictures of the Year International, Pulitzer, NPPA-Prize…). In its exhibition in Berlin AFP presents a selection of its best pictures of 2012 from its International service and also from its three-year-old German photo service.

Like for the first edition of the Berlin Fotofestival Germany’s photo chief Isabelle Wirth will take part to a panel discussion and offer porfolio viewings. Also this year the Middle East and North Africa photo manager Patrick Baz comes to Berlin, to speak about his work and about cell phone Photography.